Create an Umbra you'd love to meet in the Umbra Series
...and perhaps we can oblige

Give us your votes and thoughts on different novel genres.
Do you have a favourite Historical Fantasy? And if so we want to know... 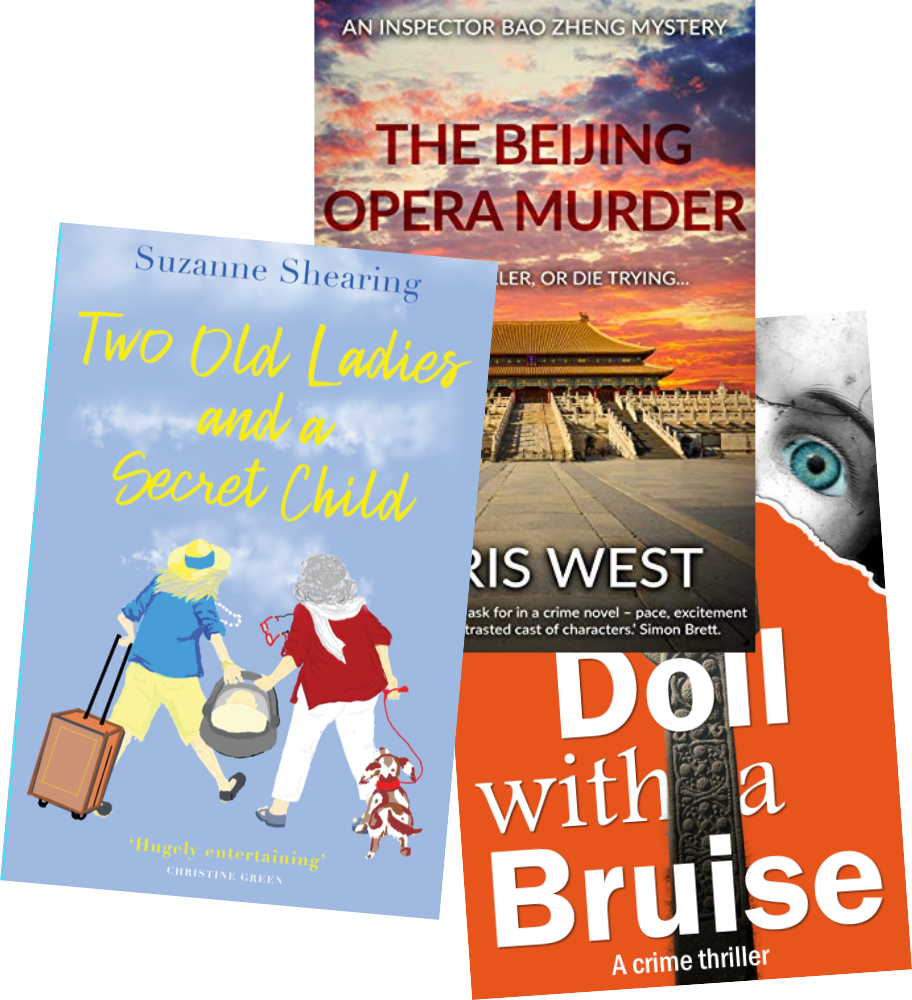 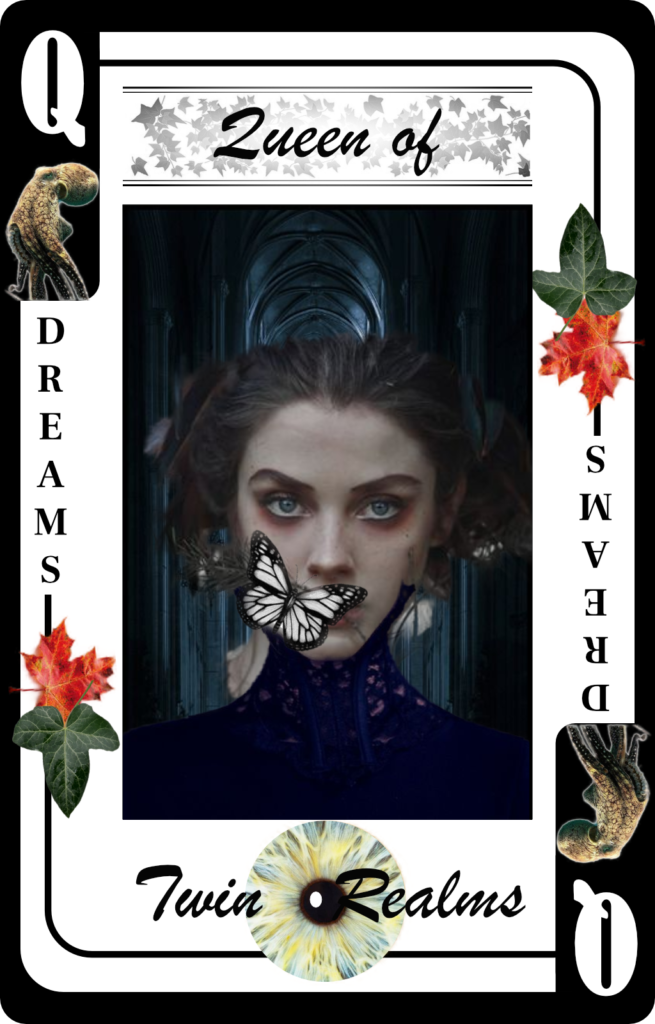 ‘Tell me of Keeper Claw’s post in the Other Realm again.’ Midden couldn't hide her pride, ‘He is Keeper to the Moon Gate in the Citadel of False Sorrows.' 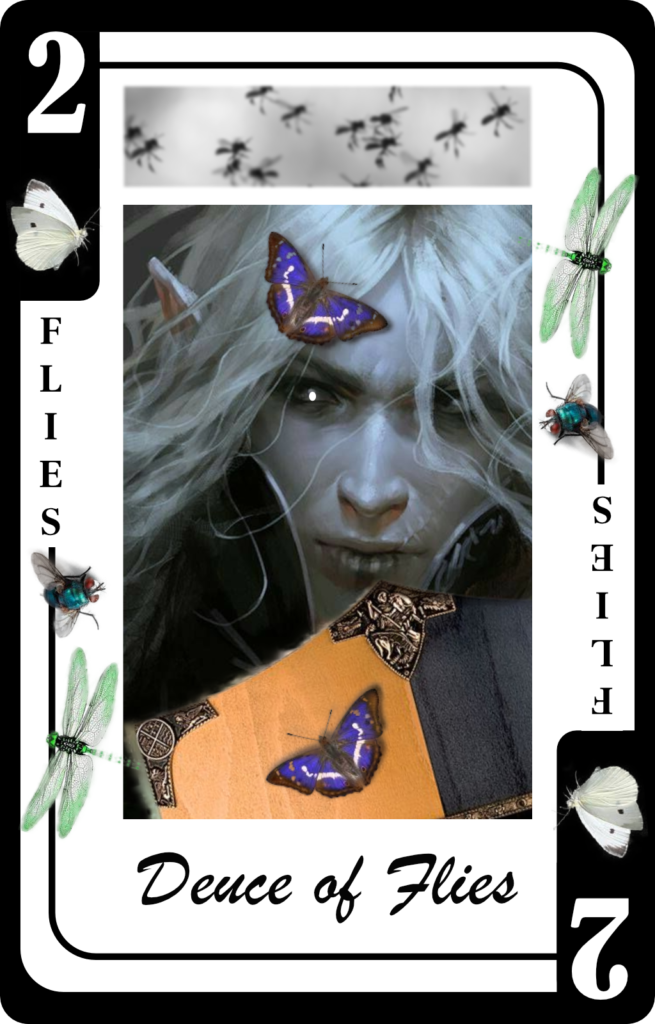 Hermione of Stones was imaginatively coiffured with a lattice of spider web around tear-blue hair, adorned with droplets of wilder-dew.

Umbra inhabit the Other Realm. When they put on their finery to join their British allies at a ball or meeting, they are feted almost as social media celebrities.

But as anyone who reads J. L. Dawn’s The Mortality of Queens soon realises these fae chaotic creatures have a darker side.

In the first book, the Earl of Grenville’s Umbra was partly  invented by a reader. Agnieszka was:

“A sibyl empress who owned half a mountain and four clouds in Pomerania – a country of which Stanton knew little, except for it being a besieged state beyond Prussia.

This description was easier to believe than Maraziel’s assertion that Agnieszka had been fashioned from drowned voles and the screams of lost children and amused herself firing arrows at travellers from behind a waterfall in western Dyfnaint.”

Historical fantasy, such as The Mortality of Queens, is a classic genre.

The Iliad and The Odyssey are ancient Greek poems which still are still reinvented to this day in successful novels. The Germanic legend of Beowulf is set in sixth century Sweden. Thomas Mallory’s Le Morte d’Arthur (first published by Caxton) retells the Arthurian legend.

We’ll leave Dracula in its own hugely successful sub-genre for now.

The defining characteristics are a specific historic period and location and a fantastical element. Jonathan Strange and Mr Norrell is a great modern example. As is The Golem and the Jinni.

If you enjoy that genre tell us which book tops your list of favourites. Please don’t be restricted to those we’ve mentioned.